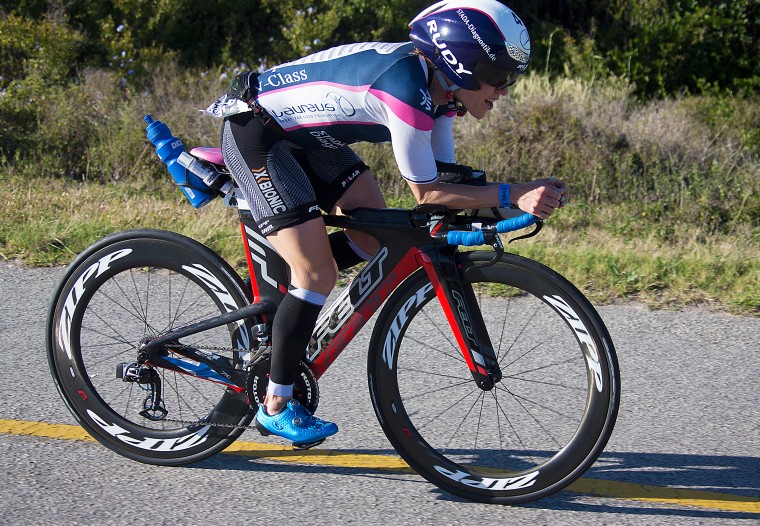 Kaisa Sali and Julian Beuchert, TEAM SPORT FOR GOOD athletes, will be on the starting line in Penticton, Canada, at the Long Distance World Championships - 3 km swim, 120 km bike and 30 km run - of the International Triathlon Union (ITU). While Sali hopes to be in the contention for the title, the talented young Beuchert wishes to emulate last year's achievement, when he became amateur World Champion. Now, however, he will be competing in the professionals' field.

For the Finnish athlete the race on Sunday is a big test of form before the last training block in the wake of Ironman Hawaii. "My victory at Challenge Turku showed that my current form is already quite good. I will face first class competition and will have to give it all to be in for a chance to win the World Championship."

The winner of Ironman South Africa emphasizes that she absolutely prefers this specific race format. "It is a mixture of middle and Ironman distance. Pace and intensity are not quite as high as in a middle distance races, but certainly higher than in Ironman races. And above all the physical exertion is much lower than in Ironman. For this reason the long distance race is an excellent training stimulus."

Julian Beuchert already started a year ago at this event and knows exactly what it's all about. "In 2016 I became amateur World Champion and this year I will compete as a pro. The starting field is excellent so I will be concentrating primarily on my own performance. If I end up among the top 15 athletes I will be very happy."

In the women's pro race, Kaisa Sali will face stiff competition from two strong Danish athletes, Helle Fredriksen and Camilla Pedersen. But also the Australian Melissa Hauschild and Leanda Cave from Great Britain will be fighting for a spot on the podium.

In the men's race, Lionel Sanders seems to be the big favourite. His main opponents should be Josh Amberger, Joe Gambles or Andy Potts. 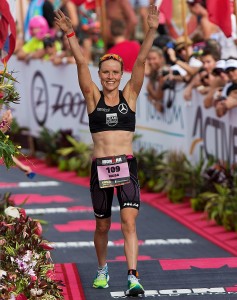