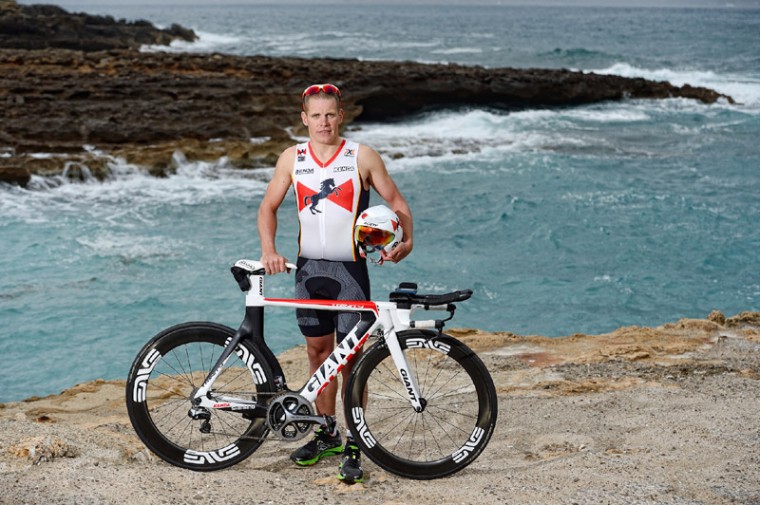 This Saturday (may 10th) the fifth and last athlete of the POWER HORSE Triathlon Team will start the triathlon season. Jan Raphael will be on the starting line of the Ironman 70.3 Mallorca, testing his form under competition conditions. Raphael will be hoping to have recovered from a minor cold he caught a few days ago.

Respect for the first race

Every year, Mallorca makes the dreams of triathletes come true and for quite some time now the Ironman 70.3 in the north of the island is being considered as one of the most important races in Europe: no less than 3,800 athletes will participate on Saturday in the classical middle distance race. Amongst them will be Jan Raphael taking on his first competition in 2014. "In the last few weeks I could train well", he declared and added: "There were minor setbacks, but I overcame then. I always have great respect for the first race of a new season and I know that I will need one or two hard competitions to re-establish routine."

This year alone, the POWER HORSE athlete has stayed eight weeks on the island. In January he lived just meters away from the start and finish line, and also in the following weeks, when he resided with his team mates in the Viva Blue Hotel, he used to train almost daily on the course of the Ironman 70.3 Mallorca. "I'm awaiting impatiently this race", said Jan Raphael. He is still feeling the effects of a minor cold he caught with changing weather conditions in his home country, but hopes to overcome that until Saturday. On Thursday the runner-up of the Ironman European Championship will start his short trip to Mallorca. It will be exciting to see how the dynamics of the race develop and which role Jan Raphael will play.