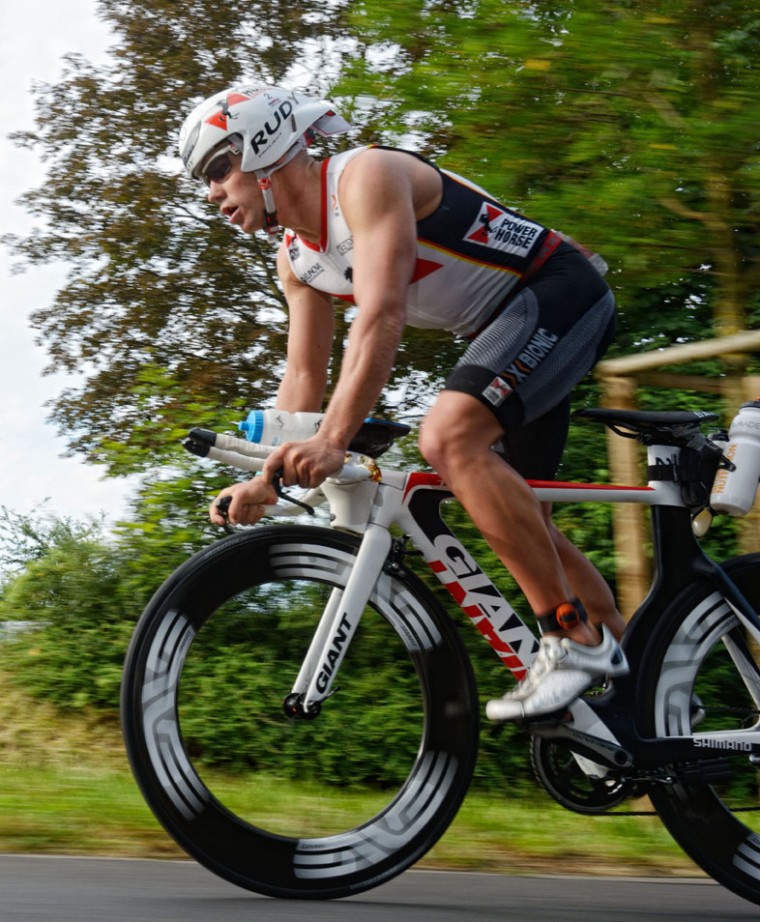 Two Ironman races | A difficult day for Raphael, whereas Potrebitsch impresses in Norway

For years now, Jan Raphael is among the most constant athletes at Ironman Germany in Frankfurt. After winning twice the silver medal at the Ironman European Championship in 2011 and 2013, he was unable to repeat even a normal performance this year. Georg Potrebitsch, on the contrary, impressed especially with a strong run at Ironman 70.3 Haugesund, finishing his race in fifth place.

Immediately after the finish, Jan Raphael was disappointed and analysed his race professionally: "During the swim I felt quite well, even though that performance was not good enough by my standards", Raphael began his analysis. "The constellation on the bike then was very promising and I was also prepared to run a quick marathon. But at kilometre 160 I had problems with my stomach." So it took quite a while until the athlete from Hannover found into his stride on the run as he wasn't just suffering from stomach problems but also felt an irritation of the Achilles tendon. In the end he was not able to show the strong marathon he is renowned for and finished in ninth place at the Ironman European Championship. Still, Jan Raphael had once again proved his fighting spirit and thanked all those that had enthusiastically been cheering him during the day.

A strong half marathon to finish fourth

The race went better for Georg Potrebitsch at the Ironman 70.3 Haugesund in Norway and in the end he was happy to finish in fifth place. Due to a disqualification Potrebitsch even made up one position. The Russian-born triathlete was especially satisfied with his performance in the run: "My time of 1:16 hours makes me more than happy and I feel ready now for the Ironman UK in two weeks!" Potrebitsch also welcomed the consequent refereeing.