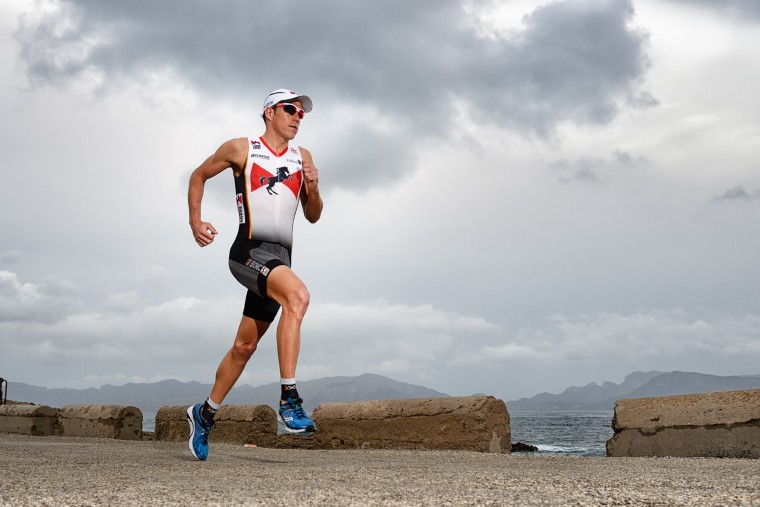 Season's final at Ironman Arizona | Will Reichel do it again?

Next sunday (November 16th), when competing in Ironman Arizona, one of the last long distance races of the season, Horst Reichel will try to collect his first points in the qualification for the Ironman World Championship Hawaii 2015. He is determined to make another strong statement to finish off a successful year in style.

Four weeks in total Reichel has been preparing for Ironman Arizona. With a small training group he lived in Clermont (Florida), quite near the National Training Center, laying the basis for hopefully another successful race. After his bad luck with material at Ironman Barcelona at the beginning of October, Reichel is hoping that everything will go according to plan, just like in Sweden, when at the beginning of August he won the first Ironman race of his career.

Reichel is confident with regard to the race: "Slowly I'm getting tired of training all the time", says the athlete from Darmstadt (Germany), with just a few days remaining. "That's a good sign, that's the way it should be". Since the beginning of the year Reichel has been working with his Danish triathlon coach Michael Krüger and their concept seems to be a successful one: less races, but then with a hundred percent focus and in perfect shape.