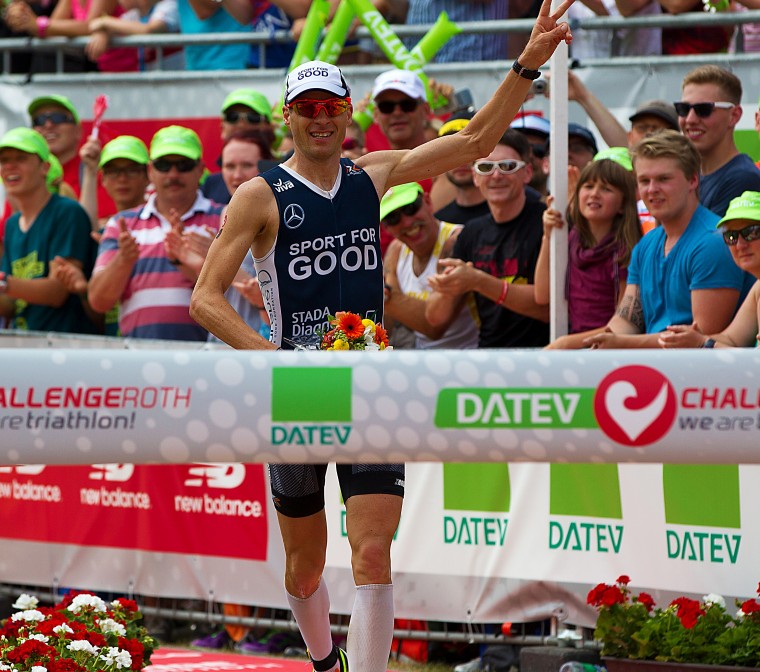 On the 31st edition of DATEV Challenge Roth, Timo Bracht reached the podium once again. This time as runner-up at the biggest long distance race in the world. After winning last year, the only one to beat him this year was an extremely strong Nils Frommhold.

It was just the expected battle between the two top favourites which this year the 28 year old Frommhold won. "I had a good day, but Nils Frommhold had a fantastic day and offered an impressive performance. That is why in the end I could not win the race", last year's winner Timo Bracht commented the race.
After a strong swim, the 39 year old triathlete from Eberbach got on the bike with the first bunch and worked for while together with the other athletes from the lead group. At the beginning of the second round, Frommhold and cycling specialist Starykowicz, who would both beat the existing bike record of Andreas Raelert, increased the pace.
Timo started the marathon with a gap of 11:18 minutes to the leading Frommhold.
Timo went on to run the fastest marathon (2:45:33), made up 6 minutes on Frommhold and finished with a time of 7:56:31. Thus, he was only 31 seconds slower than when he won last year. "I did what I could and believed in myself. The spectators spurred me on. The atmosphere was absolutely fantastic! Thanks to all the fans that cheered me on!" Indeed, the TEAM SPORT FOR GOOD athlete was happy after the race.

For his team mate Horst Reichel the race went different to what he had expected. After leaving the water with the leading group, the athlete from Darmstadt had a very slow transition and only made it to the chase group. There, he suffered from stomach problems and was not able to ingest any food. Nonetheless, Horst never gave up and was far behind when he finally reached the finish line. "Of course, I'm very disappointed. I tried to display my excellent form with a great result, but then my body let me down. It will take some time to recover from this, but in the second half of the season I will give it all again. Thank you for keeping your fingers crossed. The next time I will be better! Challenge Roth, I will definitely be back!" 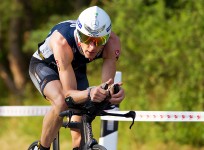 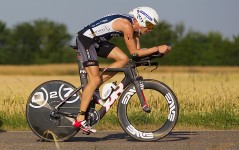