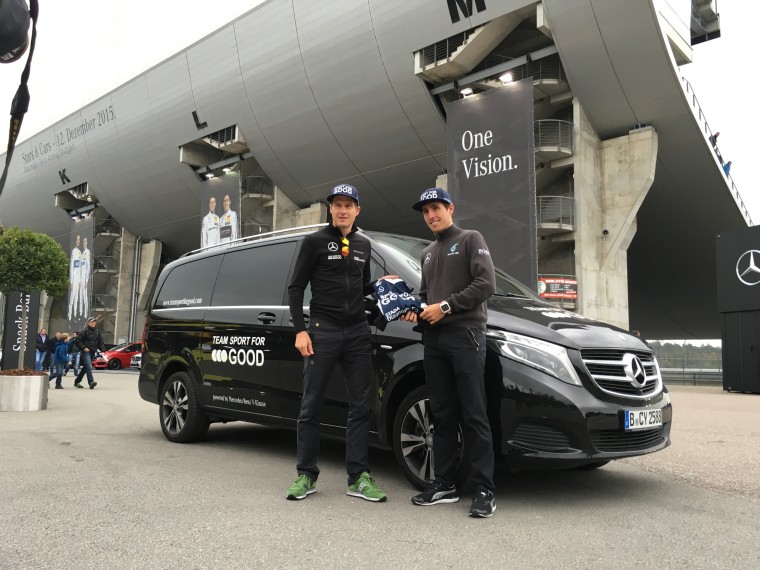 TEAM SPORT FOR GOOD is receiving prominent support from motorsport 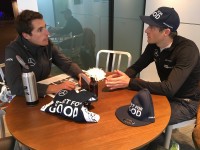 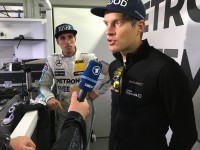