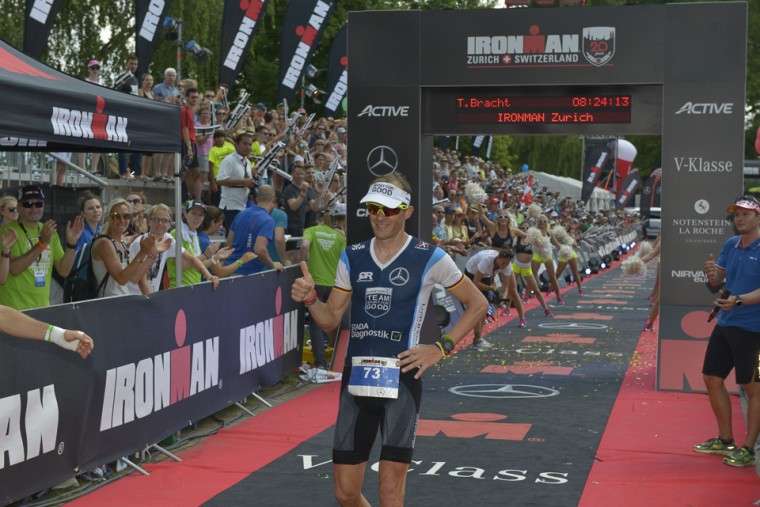 On Sunday, Timo Bracht finished second at Ironman Zurich, qualifying once again for the Ironman World Championship in Hawaii. The only one to beat him was the meanwhile nine-time winner of Zurich, Ronnie Schildknecht. Darby Thomas dind't have his best day but still managed to finish in the Top-10.

As Bracht had suffered from a gastrointestinal infection in the week after Ironman 70.3 Jonköping he was only able to train to a limited extent. Therefore he could not allow himself any mistake in the preparation for the race. But thanks to his vast experience as a professional triathlete and the support of his family and his team everything went perfect and so the TEAM SPORT FOR GOOD athlete was highly motivated and well prepared at the starting line.

Due to the warm water temperatures of Lake Zurich, wetsuits were not allowed. Yet this was no problem for the athlete from Eberbach. "I don't really care if I have to swim with or without a wetsuit. Right from the start I felt really well and was able to swim with the first group. That helped me save some energy which I could use very well in the later phase of the race."

"On the bike I put special emphasis on good nutrition and so I had enough power to ride the watt values I had intended to, getting one of the fastest time splits and starting the marathon as rested as possible," Timo describes his 180 k on the bike.

At the beginning of the marathon, Bracht ran together with the two Swiss athletes Jan van Berkel and Ronnie Schildknecht. Then he had to go the toilet and his rivals were gone. "That was annoying at first, but it enabled me to concentrate entirely on myself and on my race. I ran at a constant pace and at the beginning of the second half of the marathon I overtook Berkel. Ronnie, yet, was too strong today and a deserved winner. He is and remains the King of Zurich", the ten-time long distance winner sums up the marathon.

With his second place finish, the 41 year old secured his fourteenth ticket for the Ironman Hawaii. "Hawaii is something special every time and so we are definitely going to celebrate today my qualification."

Bracht's teammate Darby Thomas had a less successful day. Yet, he put up a great fight and finished tenth among the professionals. 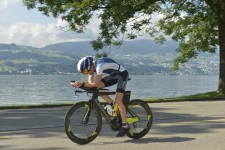 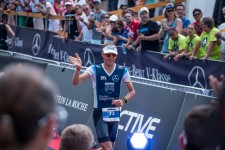 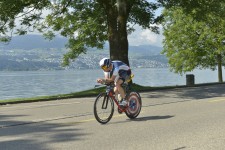