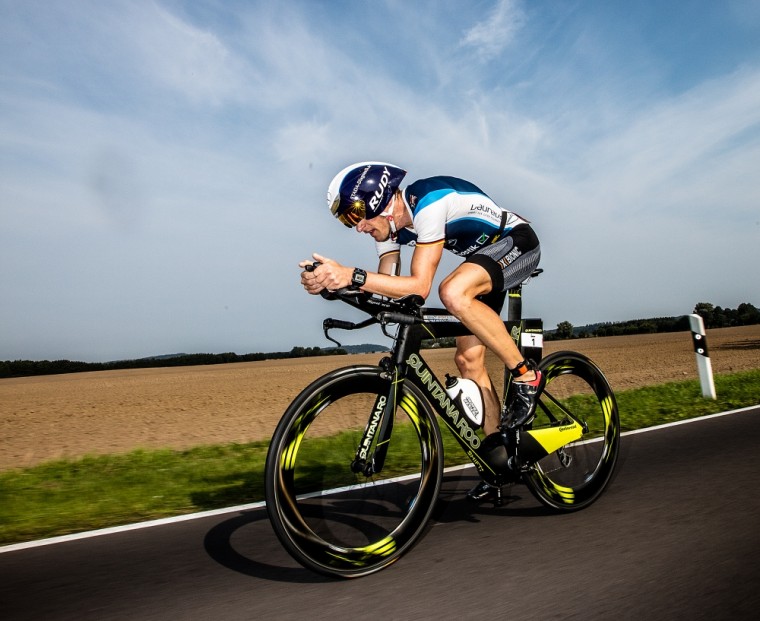 With his fourth place finish at Ironman 70.3 Rügen, Timo Bracht started the last weeks of his Hawaii preparation. After finishing third last year, the TEAM SPORT FOR GOOD athlete missed the podium by some 90 seconds, yet was quite content with his race.

"The race was good in all three disciplines. My swimming was fine, I rode well on the bike and then I showed a solid run. Maybe I was lacking the extra punch during the run, but considering my preparation for Hawaii I am well on track."

For the athlete from Eberbach, this race was the final endurance test before the World Championship in four weeks. This Monday, Bracht will be flying to Majorca, where he will be preparing with his team colleague Kaisa Lehtonen for the big race in Kailua-Kona.